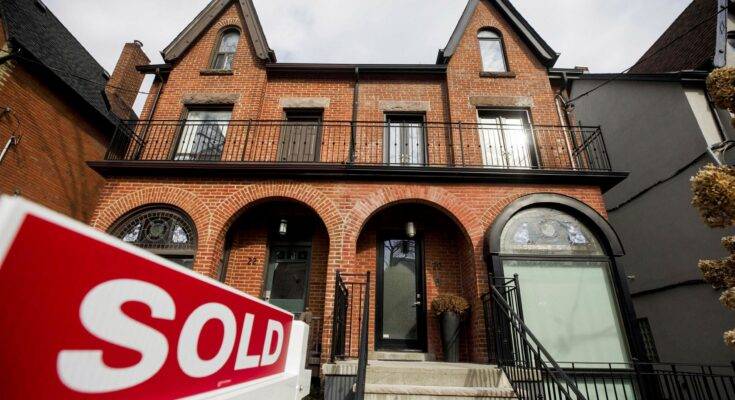 In recent years, we’ve seen a North American housing boom seemingly like none other. This happened on already rising rates, throughout much of eastern Canada. So, what does this all mean for you?

Well, it solely depends on what your situation looks like and where exactly you are, or are hoping to be. If you’re looking for some more information, here we’ll have some information as to what things have been like, and where they might be going.

Where The Market Has Been

It’s no surprise to anyone that the market has been steadily growing in Canada throughout the last number of years. The only difference is how much it’s been growing and at what rate. Looking at the nation as a whole, housing costs have gone up around 375% and when looking at Real Estate in Toronto, the numbers add up to around 450% or higher.

In recent times, the average home price in Ontario is over $650,000. Obviously Toronto has been harder hit than other areas throughout the province. The gap in city market and smaller markets has somewhat closed due to the pandemic and the rise of remote work, meaning that once smaller communities are now subject to accelerated home buying those regions weren’t previously used to.

Is It The Same Everywhere?

Thankfully, the short answer to that is a simple “No.” The trends seem to say prices are rising everywhere but they are not rising at the same rate and the markets throughout eastern Canada didn’t all start at the same place, meaning that you feel it is the absolute time for you to buy, you won’t be paying the same everywhere.

Taking the earlier example of Toronto and comparing it to another major city within its province, Ottawa, you will quickly see that each city has a different story to tell in terms of their housing markets. Toronto’s housing market has recently had an average of a 22% increase year-over-year, while Ottawa only had a 19% increase.

On the surface, those numbers don’t drastically differ, but one must consider that while Ottawa has had the mentioned increase, Canada’s capital was also starting a lower, on average, cost for the homes within its borders.

Is It All A Bubble?

Some experts are absolutely saying that’s the case and that the longer this market goes on for, the more vulnerable it becomes. So, what does a seller do now? If they are looking to unload a second property, there might not be a better time in the coming years. If they are hoping to sell their only home, they might not be able to get the deal they were hoping for on their next potential purchase, given the market is how it is.

On the other side of things, it’s hard to think buying is a good option right now, but some may still want to do it and feel renting perpetually isn’t the right financial move. The only certain thing one can look at is the past. In short, what that past tells is that the market has always gone up, in the long term. So, if you are looking to buy, and then hold for the length of the mortgage, it’s hard to think you won’t come out on top. 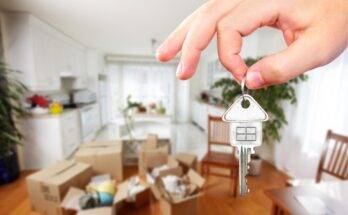 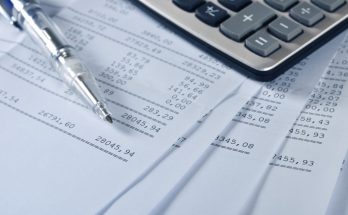 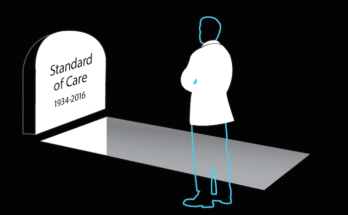